So you think you've got foundation problems 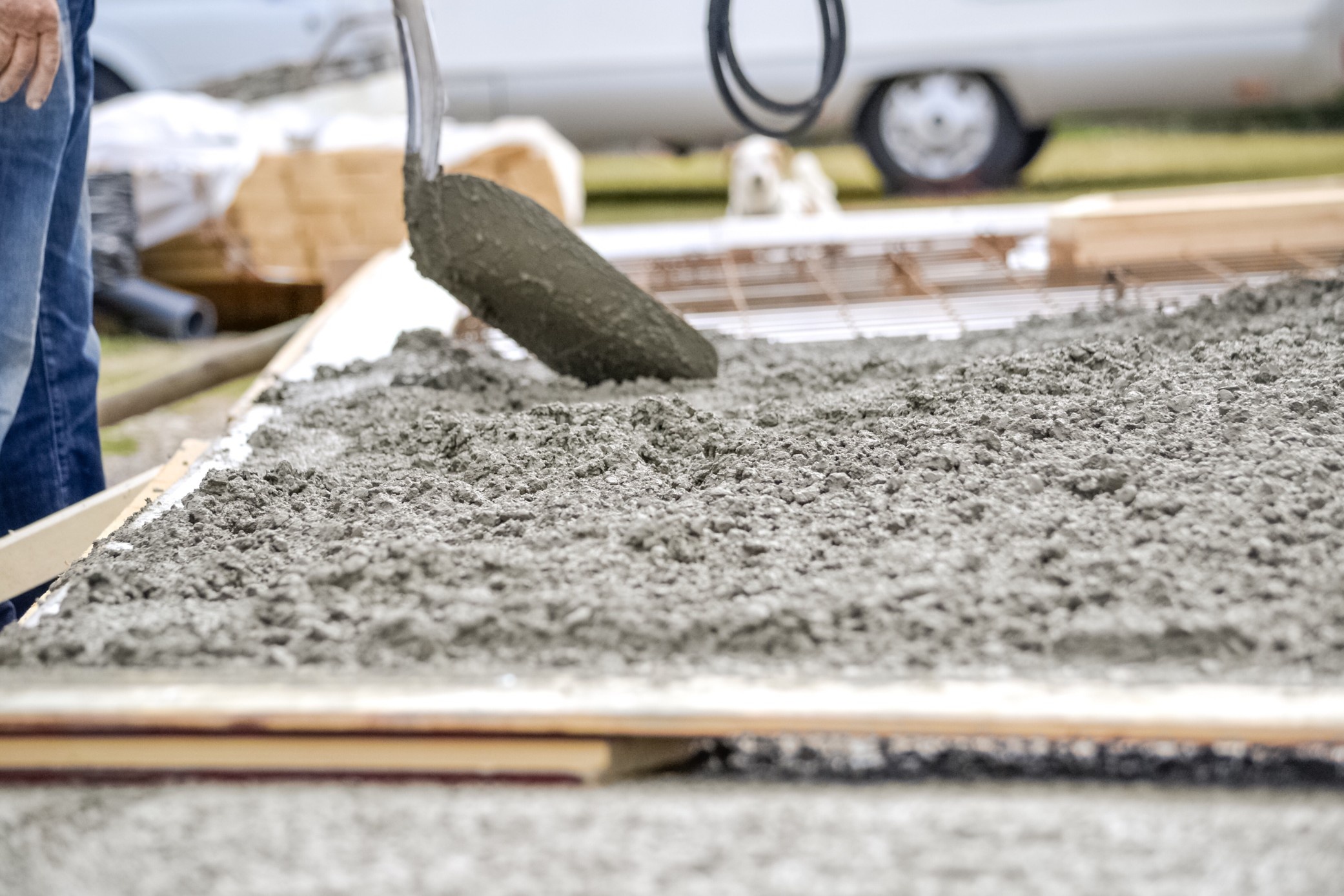 In Austin, we have it good in so many ways. We don't have to deal with the constant fear of earthquakes. Tornadoes and hurricanes are rare. Sinkholes aren't going to swallow up our houses, and we don't have issues with radon gas. We do have flash-flooding, but it's easy enough to figure out which homes are in flood-prone areas and which aren't.

In a nutshell, we have expansive clay soils and extreme weather patterns here (cold weather, followed by rain, followed by months of heat with no rain). This makes our soil contract and expand, which affects the foundation. Foundation issues pop up all over the Greater Austin area but tend to be less common in the western part of our market where the soil is rockier.

Foundation problems are scary to people because they are one of the most costly repair items on a home and they can trigger other issues, like plumbing repairs and new flooring. Depending on whether you have pier-and-beam or a slab foundation, it can cost anywhere from a few thousand dollars to over $30,000 to get a foundation repaired. Typically getting a foundation repaired on a slab-built home involves adding piers to the slab foundation for greater stability. (Yes, we should build houses like this to begin with, and no, production builders won't do it because it would dramatically increase the cost to build and therefore the price of the home).

So, yes, it's a headache. It's also one of the reasons a home that has had foundation repair done can use that as a marketing tool - "Hey, we've done the hard work for you!" As anyone who has lived in Austin for a number of years can tell you, it's usually when, not if, you have foundation problems. (Although certainly some homeowners never encounter foundation issues).

That said, there is a LOT of confusion about what constitutes a foundation "problem," and the answer can be more subjective than a homeowner or buyer wants it to be. For instance, drywall cracking is very common in our homes here and is often just a cosmetic issue and not a sign of serious structural problems.

That said, if you are concerned about foundation issues in a home you own or about to buy, please consult with a foundation expert. You have several options:

1. FOUNDATION REPAIR COMPANIES: You can have a foundation repair company come out and assess the house you live in or about to buy.  These companies either charge you nothing or charge a small fee for this service. The criticism of these companies is that they are biased towards recommending repairs when none are needed. There are a few companies in town that are known for being honest, call or e-mail me for more information.

2. FOUNDATION GURU: This is a company founded a few years ago to provide an alternative to the whole "foundation company versus structural engineer" debate many home sellers and buyers struggle with. They are the middle ground - they charge about $200-$300 to measure your foundation and study whether it needs foundation repair but they are not incentivized to recommend repair because they don't perform repairs. They simply consult on foundations. They do help recommend engineers and foundation companies if they find work is needed.

3. STRUCTURAL ENGINEER. This is the gold standard for foundation examination. They charge the most - typically $500 to $600. But their examination will be MUCH more in-depth and detailed than a foundation company. They are also not incentivized to recommend repair, so their opinion is considered without bias. Call me at 512-413-1975 for recommendations.

All of the above foundation experts will use what's known as a ZipLevel machine to measure how level your foundation is. No foundation is perfectly level. Typically anything under a 1-inch deviation is considered fine. Anything above that....means you MIGHT need repair or to keep an eye on it. But you also might not. I've sold houses that had a 2-inch differential but a structural engineer said the foundation did not need repair. (By the way, we didn't even notice the 2-inch difference walking around the house).

One important note here for homeowners: if you think you might be selling your house in the next four years, call me before doing any investigating of your foundation. You will have to share these reports with buyers, which sometimes is a good thing if your foundation is in great shape. But if it isn't...you face the difficult choice to either pay for an expensive repair OR inform future buyers the house needs foundation work. (Always do the repair!)

There are definitely preventative measures you can take to protect your foundation. Such as installing gutters. Such as french drains that prevent water from collecting near a part of the house. Such as soaker hoses that literally "water" the foundation. Such as re-grading your yard and ensuring there are no big trees close to the house. (Talk to a foundation expert before making any of these changes to your home).  And home builders are experimenting with all kinds of fun things to prevent foundation problems, such as a special chemical you can inject into the soil to prevent movement. I know for a fact one builder at Whisper Valley is doing this.

If I sound blasé all of this, it's because I'm a Realtor. I eat foundation issues for breakfast. I'm just used to it! And it doesn't freak me out because while it can be an expensive fix, it doesn't mean your house is about to fall apart and it doesn't mean you can't sell it. In fact, I basically operate under the assumption that any house I buy in Austin may need some foundation work at some point in time and I've made peace with it. It's the price we pay for not having tornadoes, hurricanes, earthquakes or sinkholes.